By Alice Newbold for British Vogue

Taylor has been unveiled as the cover star of Edward Enninful’s second issue of British Vogue.

Shot by Mert Alas and Marcus Piggott, the popstar wears a Saint Laurent dress by Anthony Vaccarello with hair styled by Paul Hanlon and make-up by Isamaya Ffrench. A 12-page shoot styled by the editor-in-chief follows in the much-anticipated January 2018 edition and sets the precedent for #NewVogue’s exciting year ahead.

"Taylor says she has never seen herself transformed like this before, and I was very touched to see how emotional she was at the end of our shoot day in London", said Edward Enninful.

Taylor also wrote “a stunning poem just for Vogue on the timely subject of reinvention and moving on.”

The cover follows the release of Swift’s sixth studio album, "reputation", through Big Machine Records. The artwork of the LP, which topped charts in Australia, Austria, Belgium, Canada, Ireland, the Netherlands, New Zealand, Norway, Scotland, Switzerland, the UK and USA, features a striking monochrome image of her also lensed by Mert and Marcus in London.

As the 27-year-old prepares to embark on a global stadium tour, her transformative fashion journey in the January 2018 issue shows yet again what an unstoppable force of nature the pop queen, who has long since graduated from a pop princess, has become. 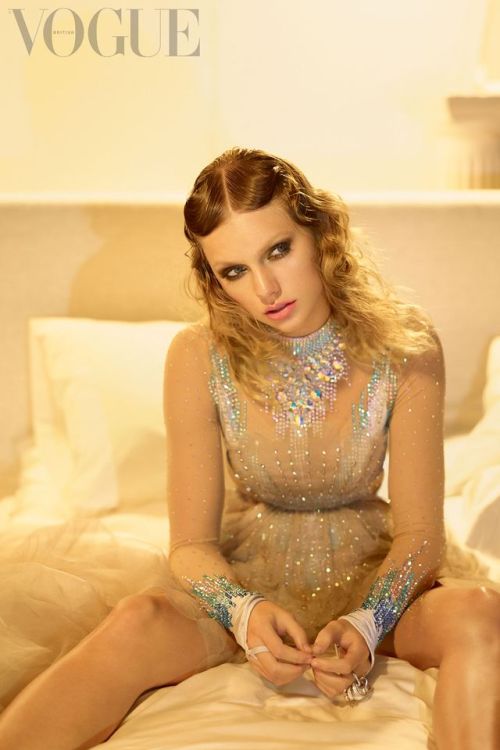 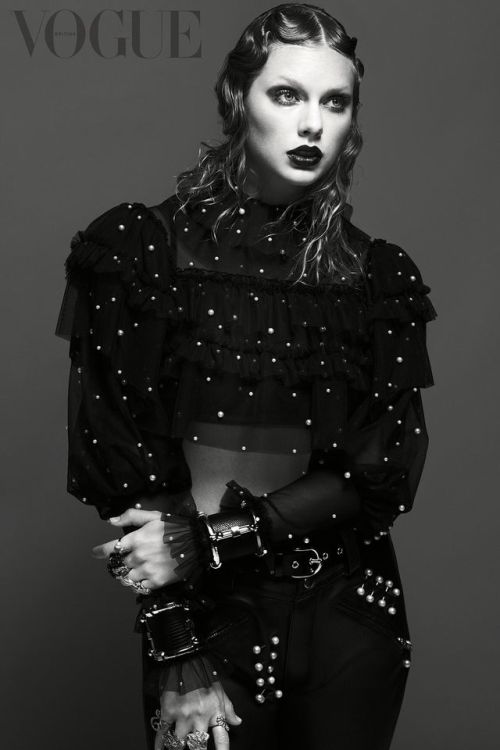